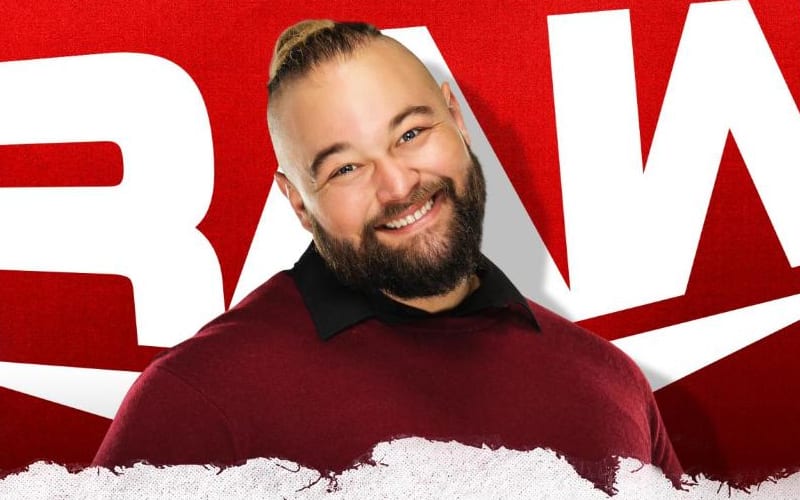 WWE is going to present the season premiere of RAW tonight. What do they have in store?

Braun Strowman is slated to take on Keith Lee this week on RAW. That battle of the big men on the RAW brand has the possibility of bringing a lot of hard-hitting action.

The Firefly Fun House is coming to RAW. Bray Wyatt’s puppet friends probably have some sort of creepy metaphor to help build toward their next feud.

The RAW Women’s Title is going to be on the line this week. Asuka will put her title up against Lana who has really been impressing with her online promo work as of late.

Elias is also on the red brand now after the WWE Draft. The Drifter will be on RAW this week to hold a concert.

All that and more is set for RAW tonight. We will keep you updated in case they add anything else right here at Ringside News.