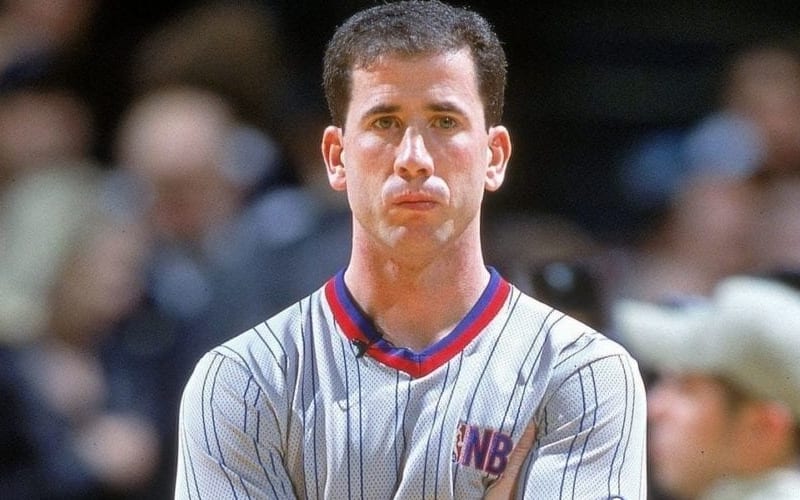 The pro wrestling world is getting a new referee, but this man already has a lot of experience in the role. Tim Donaghy was sentenced to 15 months in prison due to his part in a 2007 NBA betting scandal, and he’s joining Major League Wrestling.

In 2007, an FBI investigation found that Donaghy bet on games that he was officiating. MLW is starting back soon, and he is set to join them.

In an interview with Sports Illustrated, Donaghy said that he often joked about the NBA being compared to pro wrestling behind the scenes. Now he is joining the striped referee shirt inside the squared circle for MLW.

“Pro wrestling is entertainment, and I always joked the NBA was a form of entertainment and I compared it a little bit to pro wrestling behind the scenes,” says Donaghy, who will be donning the striped official’s jersey for the first time since 2007. “When I was growing up, I always enjoyed pro wrestling, guys like Hulk Hogan and Ivan Putski. I thought it would be fun to get involved and see where it goes.”

The 53-year-old former NBA referee will now join MLW when their tapings start once again. This might be a change of scenery for Tim Donaghy, but at least he’s still calling the shots. Let’s see if he can resist the temptation of betting on predetermined sports entertainment.