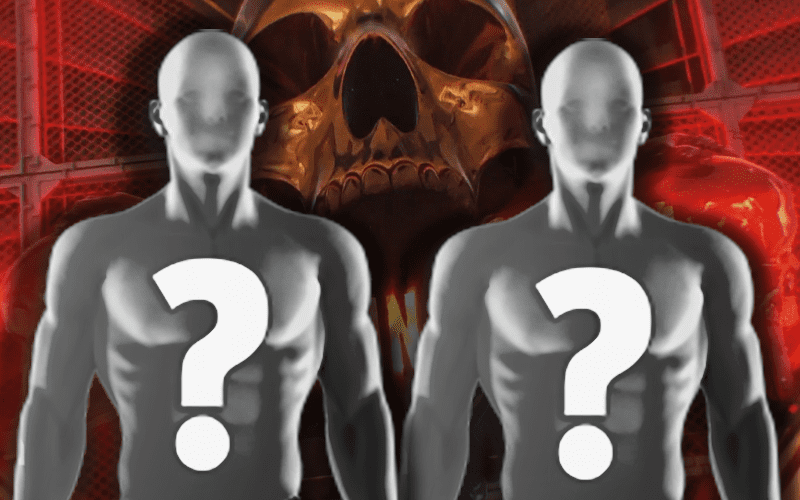 WWE Hell In A Cell is this Sunday, and they only had three Hell In A Cell matches booked as of this Monday. They finally got around to adding to the card during the go-home show.

Elias returned to WWE during the WWE Draft. He had a concert this week on Raw, and in a surprsing move, he actually got to finish a song.

The second song of the concert didn’t start. Jeff Hardy showed up disguised as a guitar player. Then he jumped Elias. After it was all said and done, Elias said he will get even with Hardy at Hell In a Cell.

You can check out the complete Hell In A Cell card (so far) below.

Drew McIntyre vs Randy Orton – Hell In A Cell Match

Bayley vs Sasha Banks – Hell In A Cell Match