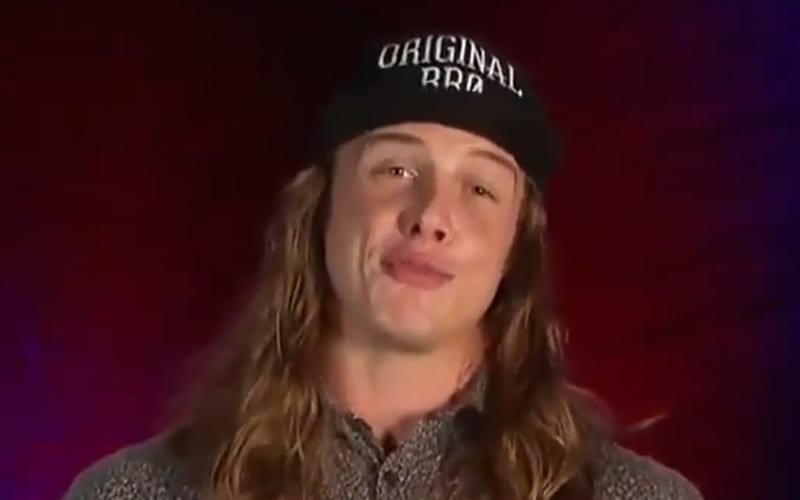 While Matt Riddle may be rising up through the ranks of WWE, many fans initially knew him thanks to his mixed martial arts career.

Riddle had a decent stint with the Ultimate Fighting Championship before being cut by the promotion, and he actually managed to set a record of 251 ground strikes in a three round fight during a dominant win over Steve Bruno.

Alas, last night, Jun Yong Park registered 258 ground strikes in a vicious win over John Phillips, and Riddle wasn’t too bothered about it.

Records were meant to be broken, 11 years is awesome

Some believe that Riddle should’ve kept on fighting in MMA, but when you take one look at the success he’s enjoyed in professional wrestling, it’s safe to say that he’s made a pretty nice living for himself.