WWE will bring the season premiere of RAW this week, and one heavily hyped match has been officially added to the line up.

Lana won the #1 contender battle royal on RAW last week. It was unclear when her title shot would take place, but the company confirmed that she will face Asuka for the title tomorrow.

The hype for this match took place online. Lana cut a promo while tears were streaming down her face calling Asuka out for representing all the mean people who told her that she’s not good enough.

There are also apparently plans to turn Lana into a “massive babyface.” We’ll keep a close eye on this match on RAW.

Also booked for RAW is a concert from Elias and Braun Strowman will face Keith Lee. 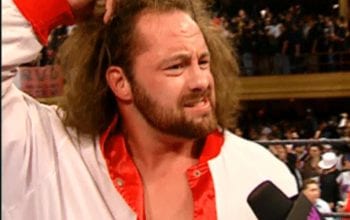 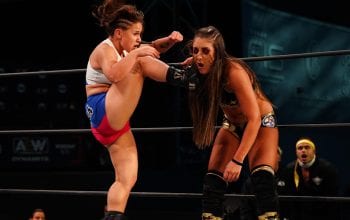