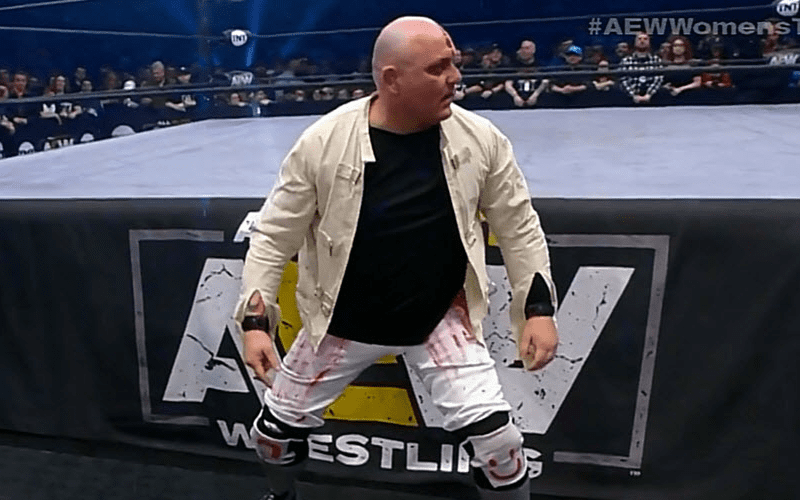 WWE has a lot of famous stables in their history. Gangrel, Edge, and Christian were The Brood, but there was almost another man in the mix: Dr. Luther.

While speaking to Talk Is Jericho, Luther explained that WWE initially had an idea to place him with Gangrel in a tag team. He said that people still tell him that they look similar. This idea didn’t pan out in the end, but it makes you have to wonder “what if.”

“No, but I heard that I was still on their radar because I was told from a couple people a few different things,” Luther recalled. “I was told they were thinking of putting me in a tag team with a guy named Gangrel, because they said we both kind of looked alike, which I actually, to this day, still get people who think I’m Gangrel. So there was talk about me and him doing The Brood thing, and then I lost that job out to two of our friends instead.”

AEW is a great home for Dr. Luther and he never found a place in the Brood. You can never say never about AEW building a couple more like-minded individuals around Luther to create a stable with a similar feel so many years later.