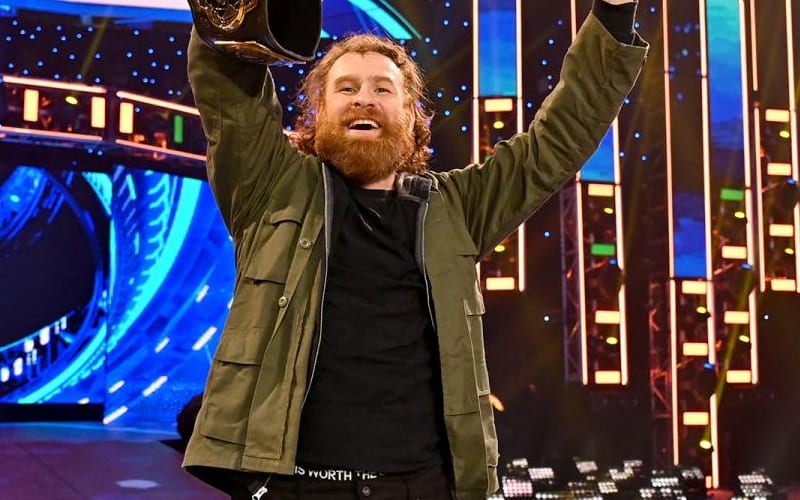 After six years together, The New Day amicably went their separate ways last night after one final victory on Friday Night SmackDown. Xavier Woods and Kofi Kingston will now make their way over to RAW, whereas Big E will continue his blossoming singles career on SmackDown.

Everyone has their own opinion on the rise of this great faction but one thing is undeniable – their longevity is something that we rarely see at the highest level in WWE.

One man who has been there to witness pretty much their entire run thus far is Sami Zayn, and even he is sad to see them go.

A legendary run. I’ve much love & respect for these three men.

You’d have to imagine they’ll have some kind of reunion one day but for the time being, they will be going off on their own respective paths.