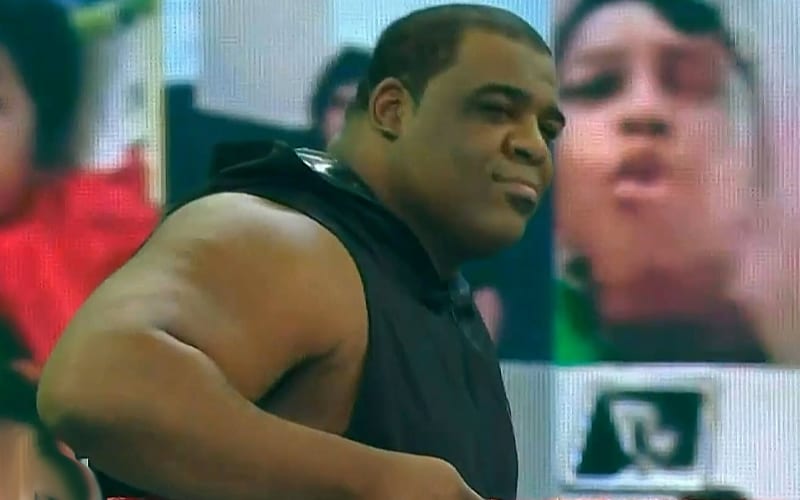 Keith Lee’s move to the main roster may not have been as smooth as many would’ve liked, but it does feel as if he’s starting to slowly but surely build some momentum for himself.

He’s been able to mix it up with some of the biggest and best names WWE has to offer and as we look ahead to the future, we can’t picture that changing anytime soon.

Last night, Lee had his eyes on the Universal Championship match between Roman Reigns and Braun Strowman – and he came away from it with some mixed views.

Listen…..that was a different @WWERomanReigns than I remember. I don’t support all that extra with the chair. But shoutout to @BraunStrowman. You got slept, but that’s nothing to be ashamed of. Way to fight, but I hope your recovery is good for #WWERaw.

Given the trajectory he’s been on since coming to WWE, it shouldn’t be too long before Lee is in the hunt for a world title.