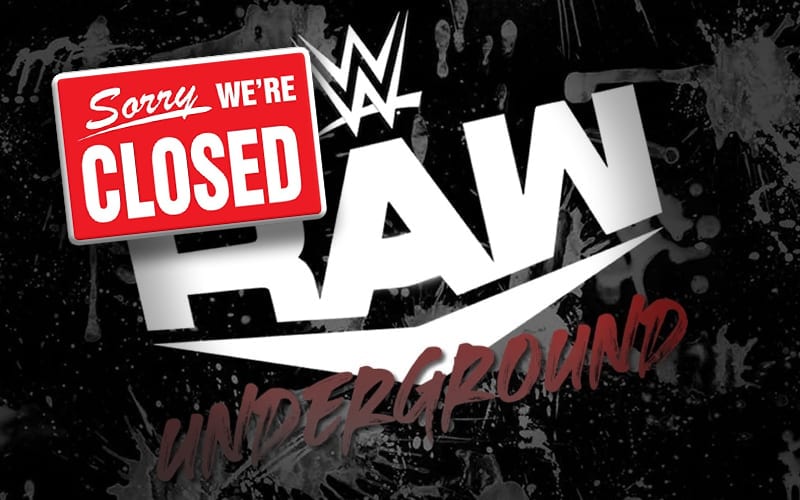 Fans noticed that RAW Underground didn’t return for the second week in a row. That is not a good sign and it might not be coming back.

According to the Wrestling Observer Newsletter, RAW Underground “is considered done.” It was initially dropped due to the COVID-19 outbreak in NXT and fear that some of the extras might have been directly exposed. Now it looks to be finished.

It was noted that most of the people who would have been unavailable due to the outbreak are back in action and available. They still didn’t bring back the segment this week.

There was fear that bringing all those people, both the wrestlers and the people they used as the audience, to Raw tapings could start a spread to the Raw roster and the idea is to keep NXT talent away from Raw and Smackdown talent as much as possible

WWE did do a good job of keeping people on RAW who were featured on RAW Underground such as Dabba-Kato, Arturo Ruas, and Erik of the Viking Raiders. Others such as Dolph Ziggler who was also used found himself on SmackDown in the Draft.

We’ll have to see if WWE brings back the idea, but Shane McMahon might be taking another hiatus from WWE television.