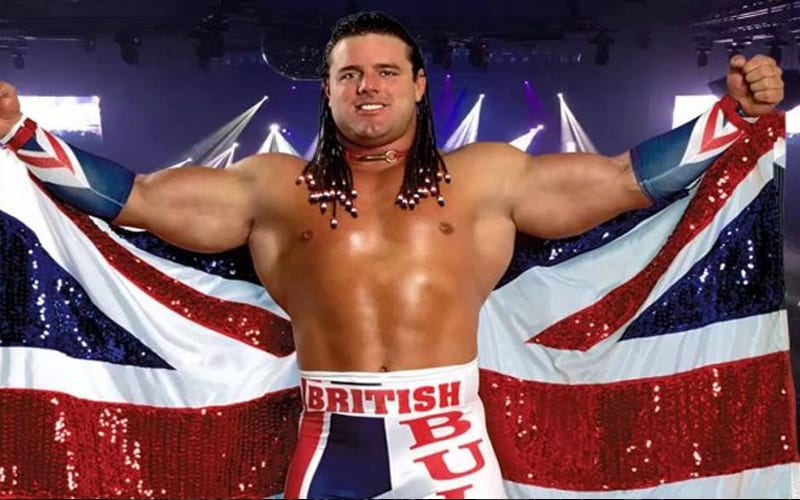 WWE’s production team might have been slowed down by the pandemic, but things are opening up again, and their camera crew hit the road once again.

Bloodsport went down last weekend as part of The Collective. Davey Boy Smith, Jr was at the event, and so were WWE’s cameras according to the Wrestling Observer Newsletter.

Davey Boy Smith, Jr was the focus of WWE’s documentary filming, but his famous father was the actual reason they were there.

During Bloodsport, a WWE rep was filming the Davey Boy Smith Jr., match for a documentary that is being done on Davey Boy Smith, who they will be inducting into the Hall of Fame whenever they can do that ceremony, likely at this coming year’s WrestleMania.

The 2020 WWE Hall Of Fame very well might have to wait until 2021 to receive their inductions. The company still hasn’t arranged an actual ceremony and they haven’t relented to doing a virtual Hall Of Fame.

It was also reported that WWE Network is working on “a story about Davey Boy Smith for next year.” They were filming all weekend with Davey Boy Smith Jr as well. This could turn into more down the line. Stay tuned.