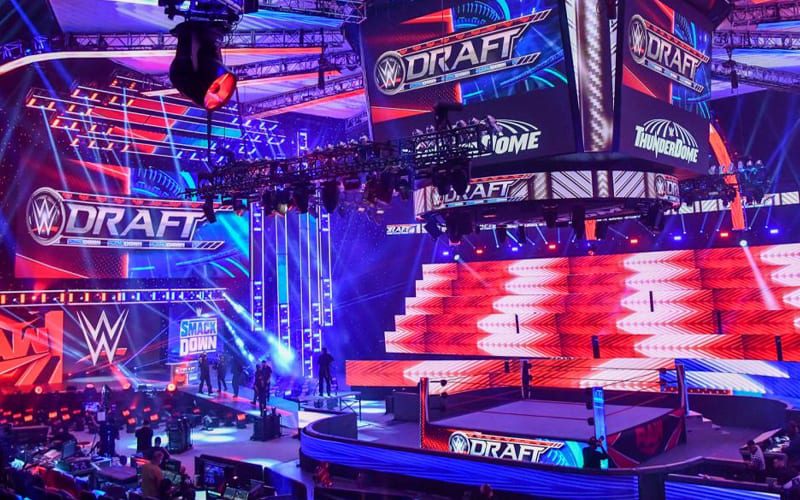 WWE held their 2020 Draft which wrapped up on Monday. There were some surprises in store for fans, but when were Superstars given this information?

According to Fightful Select, WWE Superstars were told about their draft pool placement when Fox Sports released the information. It was also reported that “at least one was said to have expressed displeasure about this.”

The company then sent out a press release after the initial report broke which contained identical information. Several Superstars found out that they weren’t in the draft pool after reading the news online as well.

It is believed that Andrade and Mickie James are going to the RAW brand. Big Show is a legend who appears whenever WWE needs him. Ivar, Jimmy Uso, Edge, and Jinder Mahal are all injured. Ronda Rousey is still under contract, but she hasn’t been seen in well over a year. Bo Dallas also remains off television since announcing he was taking a hiatus in December.