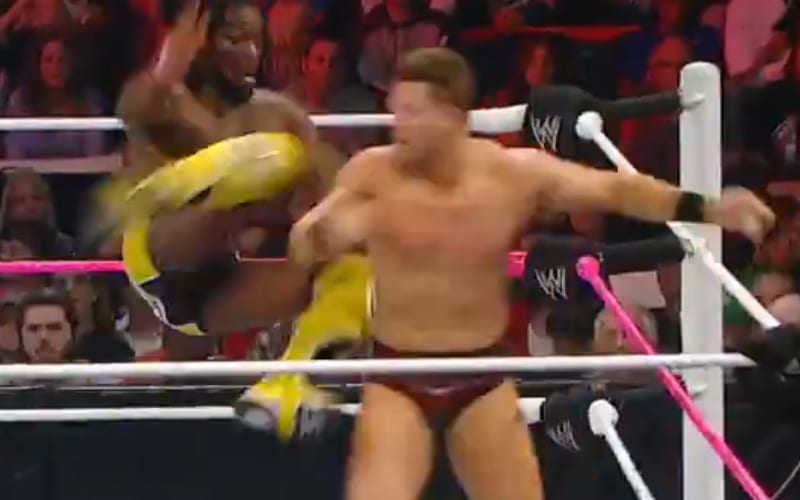 One match-up that WWE fans have seen fairly often over the course of the last decade or so is The Miz vs Kofi Kingston.

Both men were once considered to be midcarders and nothing more, but eventually, they were able to rise up through the ranks and claim the ultimate prize in professional wrestling – the WWE Championship.

Eight years ago, however, when they battled on RAW, Kofi gave Miz more than he bargained for when he landed Trouble in Paradise.

No it didn’t. Still have the scar to prove it.

Miz is the kind of guy that has made a career out of proving people wrong and as we look ahead to the future, we can’t see that trend changing anytime soon.