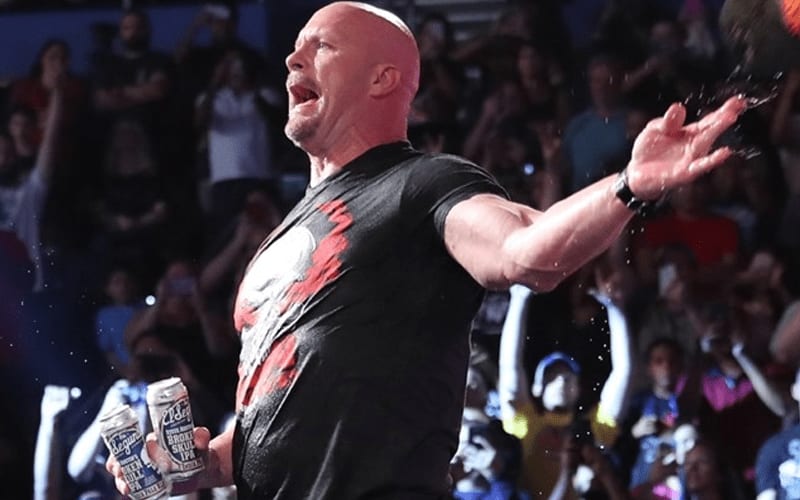 WWE is holding a big season premiere this week on SmackDown. That will come with a kickoff show on FOX. They will have plenty of special guests as well.

George Kittle will be on hand tonight for the SmackDown kickoff show. He is a huge pro wrestling fan, and he will get a chance to talk about WWE tonight.

Steve Austin will also be a very special guest on the show. It’s a shame that WWE didn’t get Austin for the actual SmackDown show tonight, but the Rattlesnake will be a part of the festivities in some way.

Also, David Ortiz will be there. He’ll likely receive praise for his three World Series rings, but the focus will be on WWE tonight.

– ft. these special guests and more:

Ringside News will have complete coverage of WWE Friday Night SmackDown this week. Click here for a full rundown of what to expect.