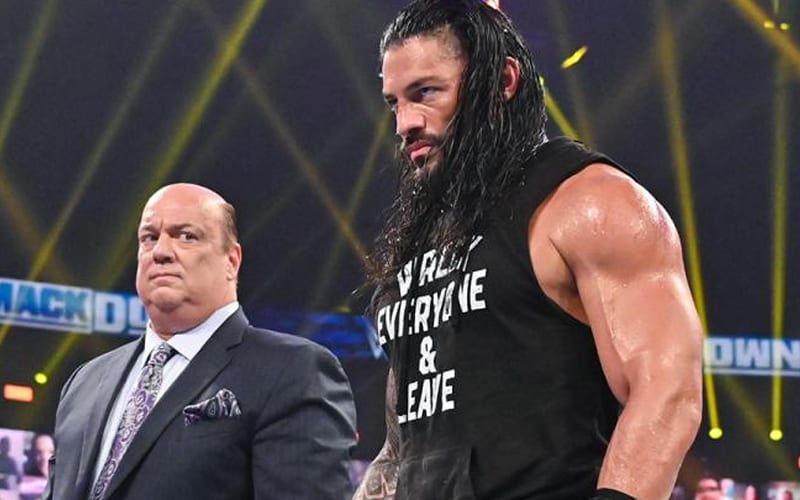 While we may still be some way off of WrestleMania 37, which now looks set to take place in Florida, many have already started to think about what the big matches will be at next year’s showcase of the immortals.

It’s the one night of the year where pro wrestling fans come together and unite in the name of an event that many of us have grown up adoring.

The biggest rumor right now seems to be that The Rock will return and challenge Roman Reigns for the Universal Championship – and Reigns’ manager Paul Heyman is more than happy to talk about it.

The Great One walked away from the ring after his WrestleMania 29 rematch against John Cena before briefly returning in a squash match at WrestleMania 32, but it’s safe to say the WWE Universe wouldn’t mind if he decided to come out of semi-retirement for this blockbuster showdown.