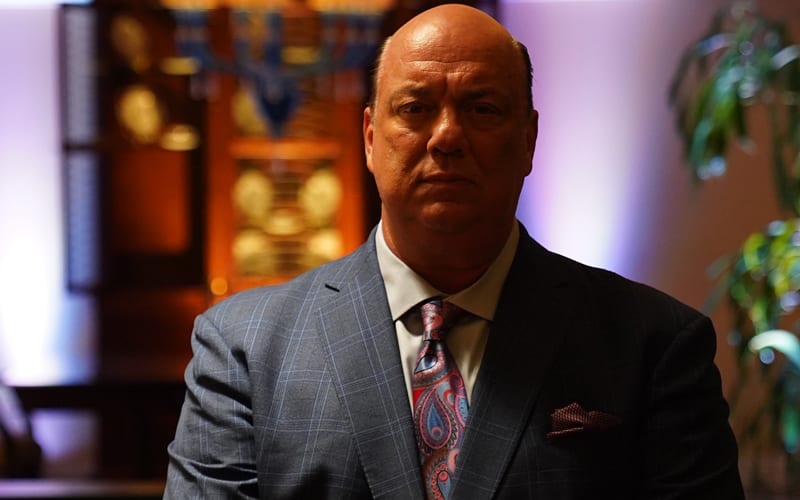 Paul Heyman was Executive Director of WWE Raw, and he had his own plan in motion. Heyman wanted to push Superstars who could be the future of the company, but Vince McMahon had another idea.

Heyman brought what some called “The SmackDown Catering Crew” over the Raw and tried to push them. Things were picking up as much as they could during the pandemic, but nothing set fire except for Drew McIntyre’s push into the WWE Title picture.

While speaking to Ariel Helwani of ESPN, Paul Heyman explained how things ended between himself and WWE this time around. He served “at the pleasure of” Vince McMahon, and then one day McMahon decided that Heyman was no longer needed in that role.

“Apparently on that day on that given time and given moment, Vince didn’t wake up that morning thanking whatever deity he subscribes to that Paul Heyman was in charge of Raw. We left with a smile, a handshake, and a hug. Absolutely no harsh feelings and actually better feelings about each other because of the way that it ended because it’s ended miserably before.”

There were no hard feelings at all. Ringside News exclusively reported how much trust Vince McMahon has in Paul Heyman to craft Roman Reigns’ current creative direction.

Paul Heyman was also used as a lure to entice Roman Reigns to make his WWE return during the pandemic. The two seem to be set on making history, but Heyman won’t be doing it as Executive Director of the red brand.