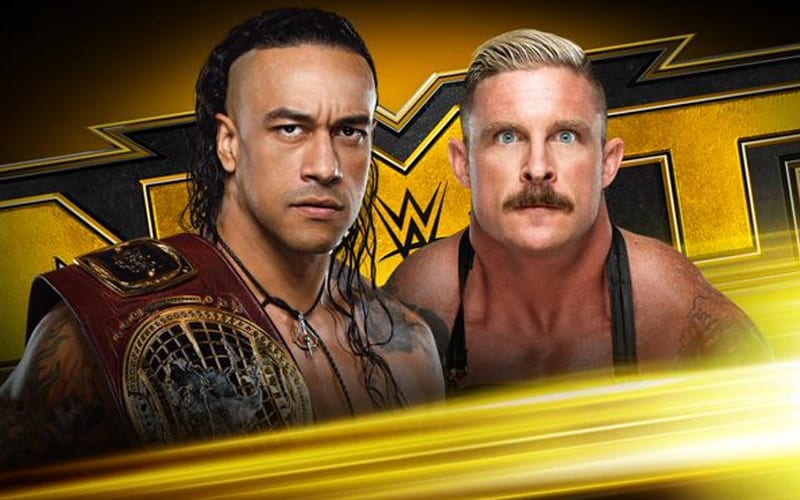 WWE NXT will continue building for their next big event as the brand continues to recover from some top Superstar injuries to Finn Balor, Kyle O’Reilly, Ridge Holland, and more.

Toni Storm will return to NXT this week to show the NXT Universe that it’s “Toni Time,” We’ll have to see what they involve her in during her return right after Ember Moon came back.

William Regal announced that Damian Priest will put the NXT North American Title on the line against Dexter Lumis. That should be an exciting contest.

They also announced that Oney Lorcan and Danny Burch will take on Bobby Fish and Roderick Strong of the Undisputed Era this week on NXT. It was promoted that this match will have NXT Tag Team Title repercussions.

Keep checking back with Ringside News for more updates.