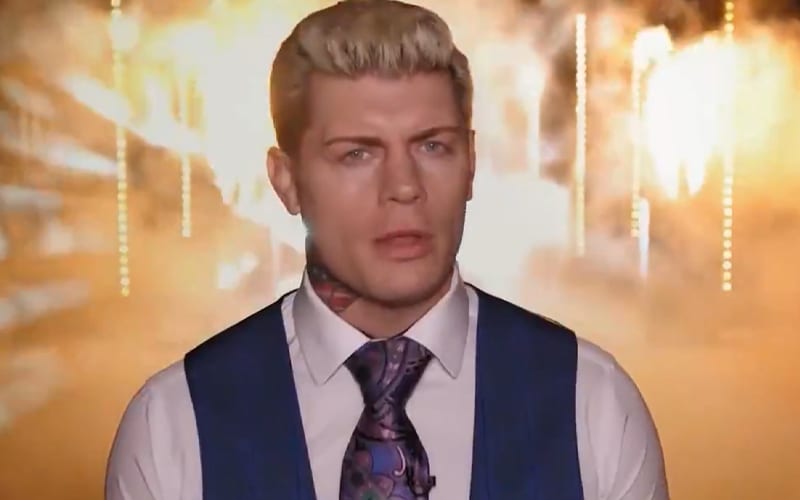 AEW is set to put on their one-year anniversary show for Dynamite tonight. Every official title will be on the line. That means fans will see plenty of former WWE Superstars wrestle tonight. There is a reason for that.

The Asbury Park Press spoke to Cody Rhodes where he commented on why AEW has so many champions who used to wrestle for WWE. Jon Moxley, FTR, and himself are all former WWE Superstars leaving Hikaru Shida as the only one who has never signed with Vince McMahon’s company at one point in their career.

“You don’t put someone in a box based on the beginning of their career, that’s the point of pro sports and the arts. You can completely combine them in this regard: If this is your life’s work, you work on it every day.”

Pro wrestling is always changing and that goes for the careers of the people involved. One given time should never totally define anyone, and Cody Rhodes realizes that. They can also improve and AEW is now able to display fully evolved sports entertainers.

AEW also knew the real estate value that came with those former Superstars when they signed them, or odds are they might not have received such an opportunity in the first place.