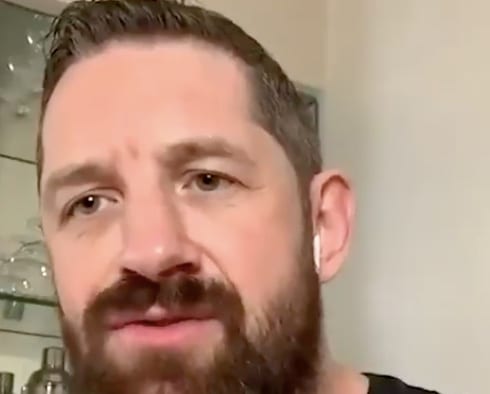 While Stu Bennett aka Wade Barrett may be enjoying his time as a commentator for NXT, many of us have been left to wonder whether or not he’d ever contemplate stepping back into the ring.

It’s been a few years now since he put on a pair of boots and while he didn’t really make any kind of official retirement, some are concerned that he may never compete in an actual match ever again.

According to the man himself, though, he’d be more than willing to come back one day and put a beating on his old friend Drew McIntyre.

Back in 2010 the WWE Universe was eager to see Barrett capture the WWE Championship when The Nexus was at the peak of its powers, but it never quite came to fruition.

Who knows, maybe this is the opportunity the Englishman has been waiting for.