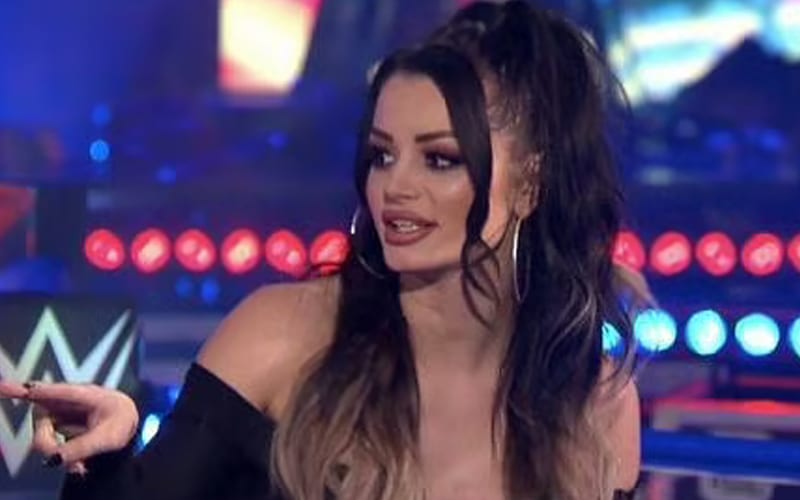 Paige may not be back in the ring as an active competitor right now, but it’s safe to say she’s making plenty of noise on social media.

From not being happy about WWE’s new Twitch policy to calling out trolls who come after her, the former Divas Champion is making sure she stays busy in retirement.

However, after hinting at the idea of a comeback recently, Paige has now turned her attention towards luring old rival AJ Lee back into the ring too.

Between. the initial tweet and her conversation with CM Punk, it now feels like she really doesn’t care about who she’s going to be getting under the skin of with her comments.