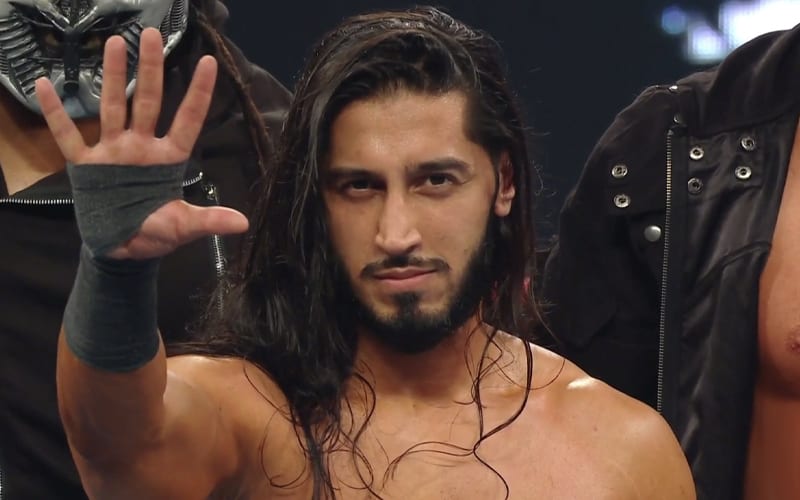 Mustafa Ali was set to take the microphone on WWE RAW this week and explain himself, but that didn’t happen. MVP made a passing reference to Retribution not being there and everyone moved on. Some fans want their explanation.

We are uncertain why Mustafa Ali and Retribution didn’t show up on television this week. They were promoted for the show. We live in an age where reasons are sometimes buried beneath the guise of HIPAA regulations.

One fan tweeted out saying: “So Mustafa Ali was supposed to explain his actions on RAW last night, yet we didn’t get an explanation…”

Ali replied to this tweet with a question of his own when he asked: “Do you not like it when something is promised and then taken away with no explanation? Funny feeling, isn’t it?”

We’ll have to wait and see when Retribution is seen again on RAW. They were drafted to the red brand in the 2020 WWE Draft, so that will be the brand we find them on until something changes.