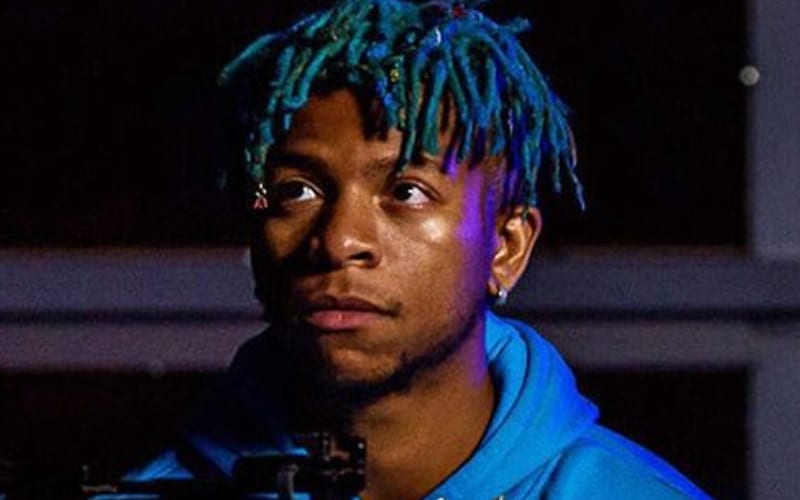 Lio Rush is a multitalented man and in addition to pro wrestling, he’s also enjoying his time in the world of music.

Some like what he produces and others don’t but one universal fact that remains true is this: Rush is one hell of a professional wrestler.

With his days in WWE now being in the rear view mirror, Lio is looking ahead to the fresh opponents that he can face.

There are some pretty notable names on that list from NJPW to AEW and beyond, and even though he’s been viewed as a controversial figure in the past, it wouldn’t be all too surprising to see him jump ship to either of those two promotions.