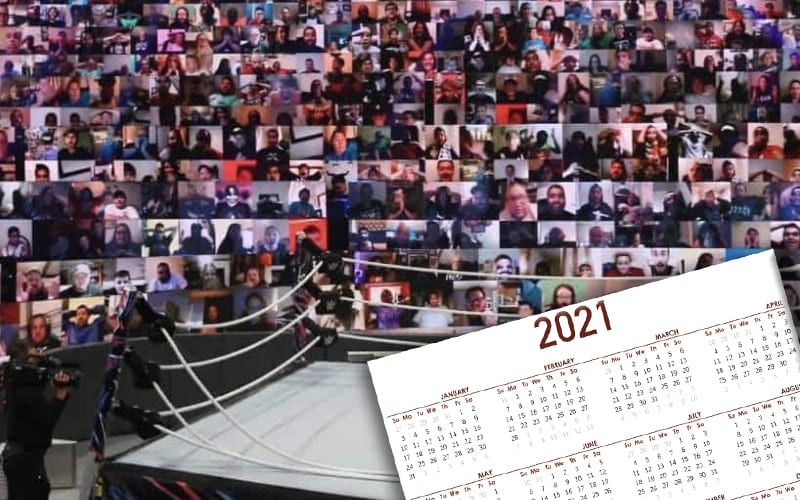 WWE isn’t leaving the ThunderDome so soon. They are going to be in the Amway Center until at least the end of November, but they might be there for the rest of the year.

During Wrestling Observer Live, Bryan Alvarez said that he heard WWE plans to stay in the Amway Center “until at least January.” WWE has not confirmed this.

Alvarez speculated that WWE and the Amway Center could agree to let a small amount of fans into RAW and SmackDown tapings inside the ThunderDome. Their current deal with the venue says that they are not permitted to bring in live fans.

WWE’s Capitol Wrestling Center brought in friends and family for NXT tapings. Those are very closely monitored and all of those fans must pass a COVID-19 test and be masked the entire time.