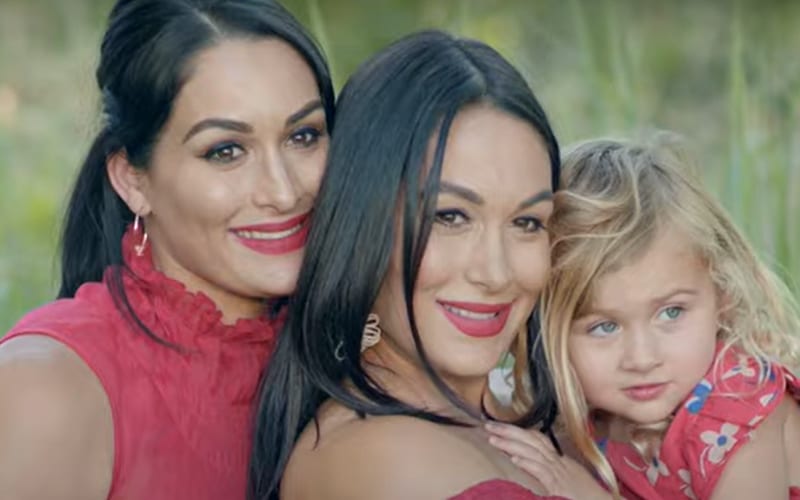 The Bella Twins have been through a lot of important moments in front of cameras. Their life story via reality television is set to continue next month.

WWE announced that November 12th will see the return of Total Bellas on E! This season will focus on the Bella Twins as they go through their dual pregnancies.

We’re not certain what is going on in Bella World since they had their babies days apart from each other. Both sisters sold their Phoenix, Arizona homes, and they’re setting off to new locations. Those latest home selling events might be included in a future season of their reality television show.

You can check out a trailer below that gives a rundown of what to expect next month when Total Bellas returns.