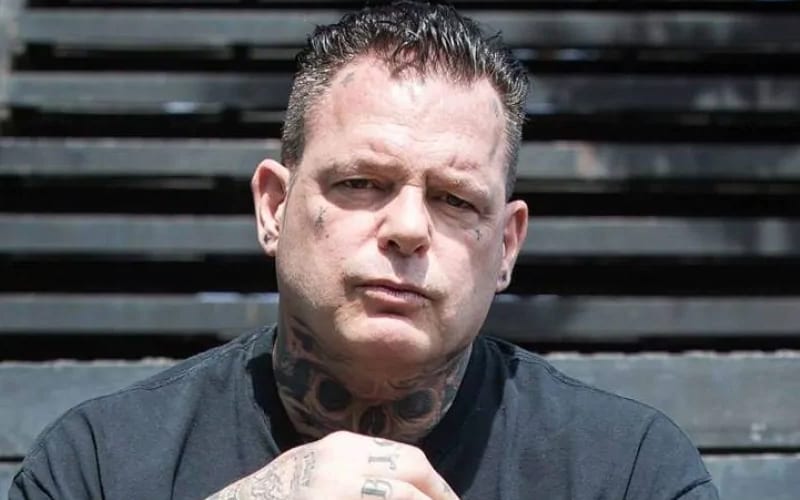 Vampiro’s career took him all over the pro wrestling world and he understands what it takes to get over. He experienced a ton of fame very early in his career, and he has seen many people find success. He also understands that it’s not all the booker’s fault when a wrestler doesn’t get over with the crowd.

While speaking with The Sportster, Vampiro revealed his biggest current complaint about the pro wrestling business. He said that people who are signed with companies will complain about how they’re booked. Vampiro has a problem with that.

Vampiro said that people who complain “don’t have a f*cking character” in the first place. He said that if they had a character then they wouldn’t have signed with a big company and they would be making money on their own.

The biggest complaint in pro wrestling right now, and it doesn’t matter which company, everybody complains about creative or their storyline or their character. First of all, you don’t have a f*cking character, so stop! If you had a character you would have made a living on the indie circuit and not gone to the big company. So you sold your soul, now you’re in the big company and you’re complaining. First of all, f*ckin’ stop that because go back to how you were before and you’ll change your tune pretty quick”

Things are much harder on the indie wrestling scene because there are no guaranteed contracts. Wrestlers only make money if the show happens, and they must rely on themselves to get over with the fans so that valuable merchandise money follows.

This is something that Vampiro knows all too well, and he obviously doesn’t have time to hear anyone complaining about their position in a company while they’re under contract.