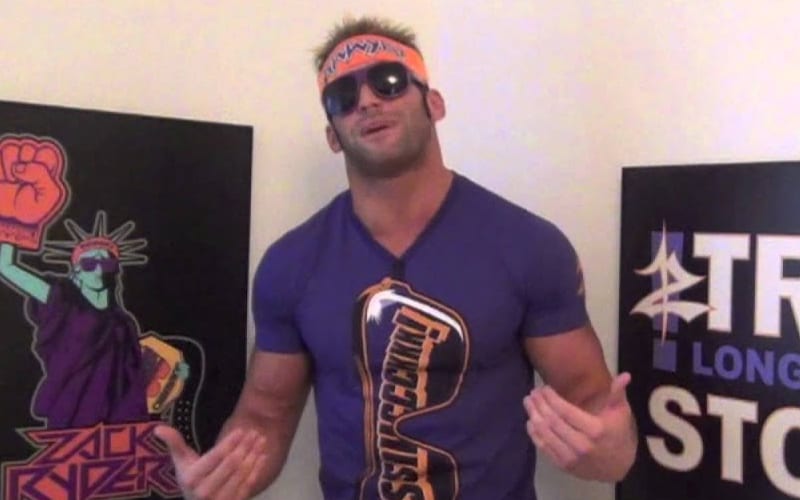 WWE celebrated a big moment for their YouTube channel today. They passed 50 billion views on the streaming video site. There was a time when they weren’t so popular on YouTube, but Zack Ryder really helped them realize the value of that platform.

Ryder is no longer with WWE, and he’s going as Matt Cardona, his real name. He is a free agent after his short AEW deal ended. Hopefully, fans will see his return to AEW sooner than later because he has his eyes set on much bigger things with the company.

Cardona tweeted out in reply to WWE boasting 50 billion YouTube views. He responded with a simple “You’re welcome,” and a winking face.

It’s hard to tell if or when WWE would have picked up their game on YouTube, but Z True Long Island Story certainly helped pique their interest. Broski’s show was moved over to the WWE YouTube account. It didn’t last forever, but his involvement with WWE’s digital team didn’t end there as he hosted tons of Elite Squad videos as well.