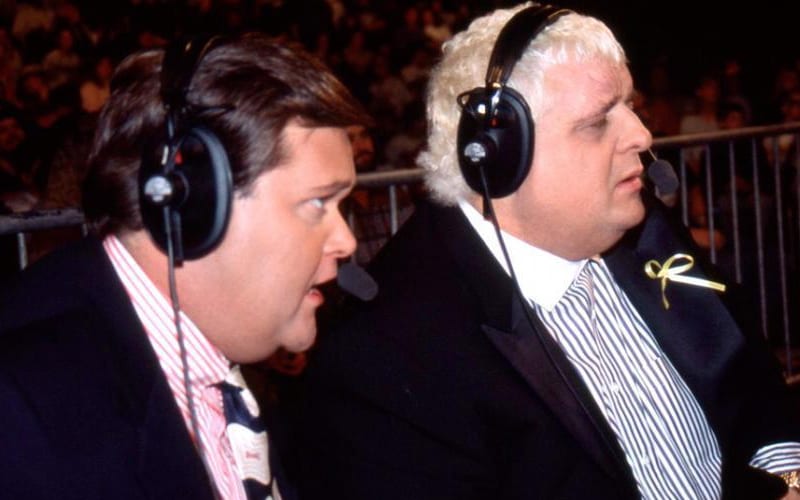 Jim Ross posted a photo of himself, Rhodes, and Charlotte Flair. They all had smiles on their faces even though Ross said he wore his Oklahoma shirt just to get under Dream’s skin.

I wore that shirt just to PO him.

Dusty Rhodes had a huge hand in the early days of NXT as they made the transition from FCW. His promo classes helped mold the Superstars we see on the main roster every week. His legacy will always be remembered by the people he influenced along the way. His children are also all continuing his legacy in their own ways.