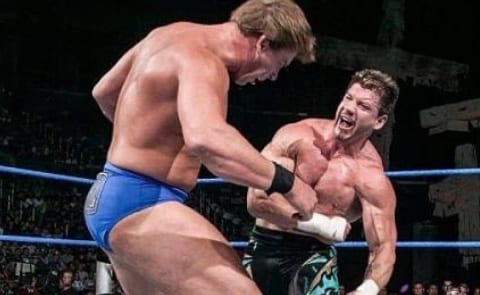 We saw many great memories being shared from throughout his career and life in general, with one of the most notable coming from John “Bradshaw” Layfield.

JBL went to war many times with Eddie Guerrero over the years, to the point where Layfield actually captured his first WWE Championship after beating Eddie at The Great American Bash in 2004.

There have been many great wrestlers who have passed long before their time and Eddie is featured on that list of legends.

As the Mysterios continue to thrive on WWE television with Vickie recently signing for All Elite Wrestling, you can bet he is smiling down at them every single day.