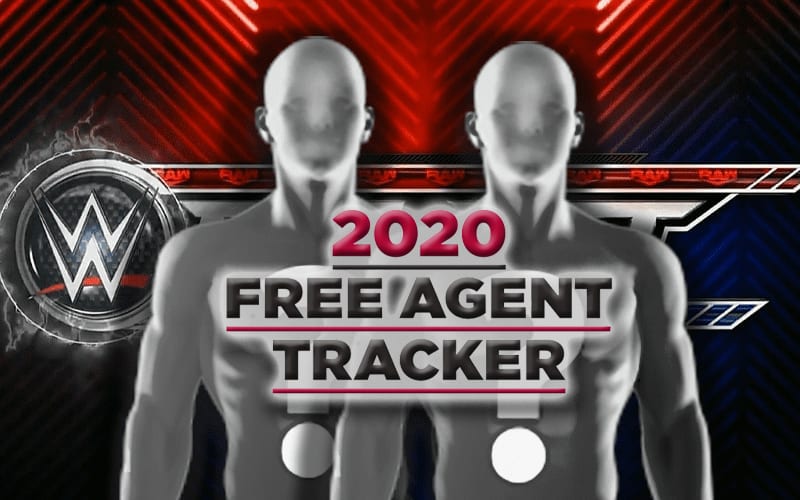 WWE held the first night of the 2020 Draft, and they made some big choices, but they couldn’t call everyone’s name last night. Some Superstars were not selected in the Friday night Draft Pool and they are now free agents.

Click here for a full rundown of 2020 WWE Draft Picks

WWE has a few free agents now after the first night of the WWE Draft. We previously reported that a few of those Superstars already have placements, but they have yet to be made official.

Those current “free agents” include:

Mickie James wasn’t happy at all about being on that free agent list. Elias’ name would have probably been called if he wasn’t out of action with an injury. Hopefully, WWE will sort things out, but it’s pretty obvious by looking at this list who WWE sees as a priority.