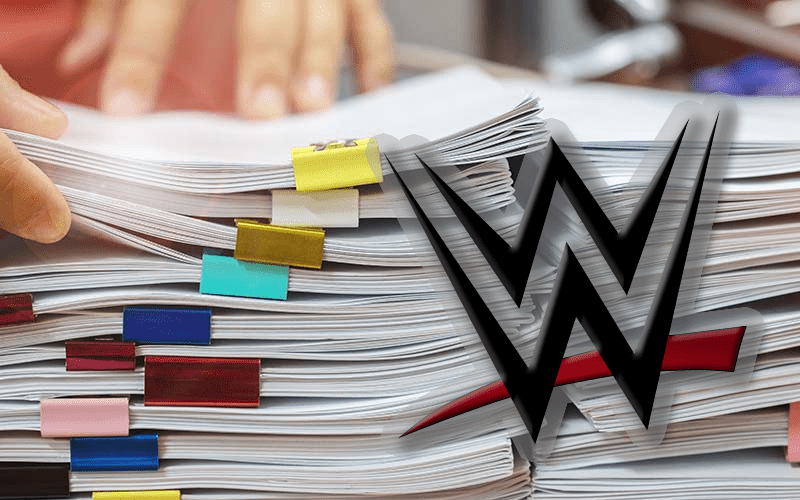 WWE’s quest to lock down every term possible with a copyright continues and they have seven new filings.

According to PW Insider, WWE locked down these seven new copyrights on October 5th. They are all for Superstar names except for one. They finally locked down a trademark for WWE Watch Along.

Ashton Smith, Eddie Dennis, Dave Mastiff, Dani Luna, Candy Flores, and WWE Watch Along were all included in this new batch of filings. The company locked them down for the typical uses that they normally register copyrights for.

WWE has been doing a lot of work on NXT UK in regards to getting those names under the company’s umbrella. They’re likely not done as WWE continues giving a focus to the NXT UK brand.