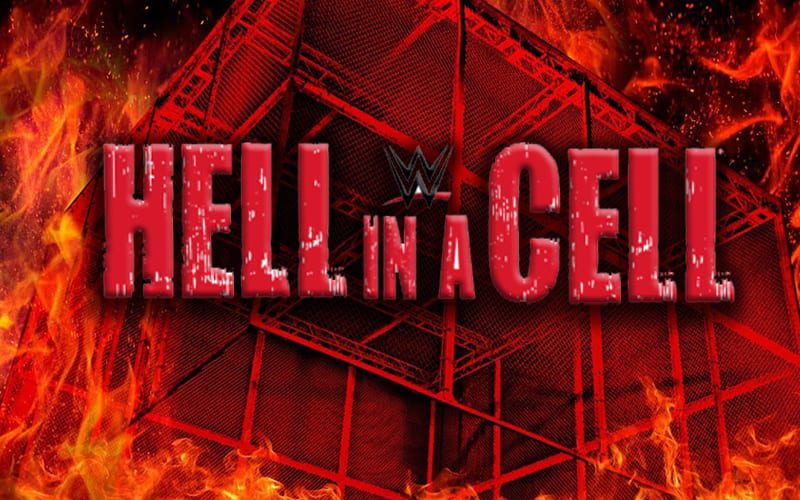 WWE added a third Hell In A Cell match to their upcoming pay-per-view. This is not usual because the max they’ve gone with in the past is usually two.

Sasha Banks and Bayley had a match on SmackDown this week for the blue brand’s Women’s Title. Bayley took a chair to Banks in order to end that match early, but The Boss isn’t done yet.

Sasha Banks appeared in a backstage promo later on and she challenged Bayley to a SmackDown Women’s Title match inside the unforgiving structure.

Ringside News exclusively reported that Hell In A Cell will have three Hell In A Cell matches this year. They really must want to make fans forget about Rollins vs Fiend.

WWE Hell In A Cell is October 25th, and it will likely be the final special event inside the ThunderDome before the company takes off to a venue where they can bring in fans.