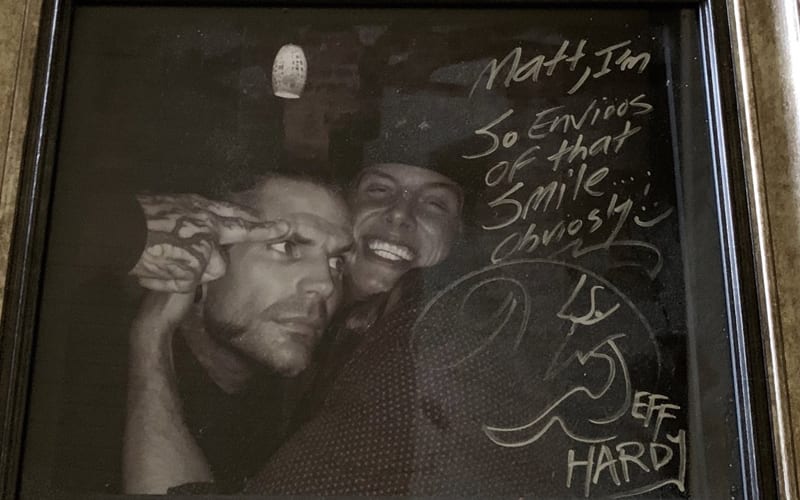 With the WWE Draft being on the horizon, many fans and superstars are waiting to see what the biggest changes are going to be on both the blue brand and the red brand.

One man who has seen his attempts to climb up the ladder in WWE hurt by circumstances outside of the ring is Matt Riddle, and yet despite that, he’s still trying to remain focused on what he’s doing inside the squared circle.

As it turns out, one bucket list aim for Riddle is to team up with an all-time great – Jeff Hardy.

Bro with the draft coming up, I’m not sure where I’m gonna end up but I’d love to team up with Jeff Hardy before I find out. I was a huge Hardy Boyz fan growing up

As you can see by the second tweet it appears as if we’re trending in the direction of seeing The Miz & John Morrison square off against Riddle and Hardy with all parties involved being on board with the idea.