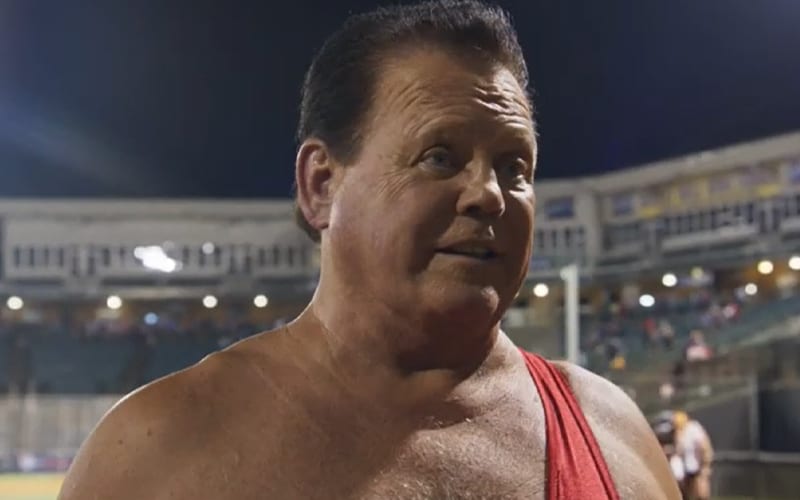 Jerry Lawler recently celebrated his 50th year in professional wrestling. WWE posted footage from the event which featured some notable names who showed up to be there for The King.

The outdoor venue in Jackson, Tennessee was filled with fans. Legends like Jimmy Hart and Sgt. Slaughter were on hand as well. Lawler said that he still feels like a twenty year old so when someone congratulates him on 50 years in pro wrestling “I can’t believe it myself.”

This is also the event where one fan gave Lawler a priceless gift which we previously reported. The King was given his mentor Jackie Fargo’s wrestling license from 1958.

Congratulations to The King for this big milestone. You can check out the video below.