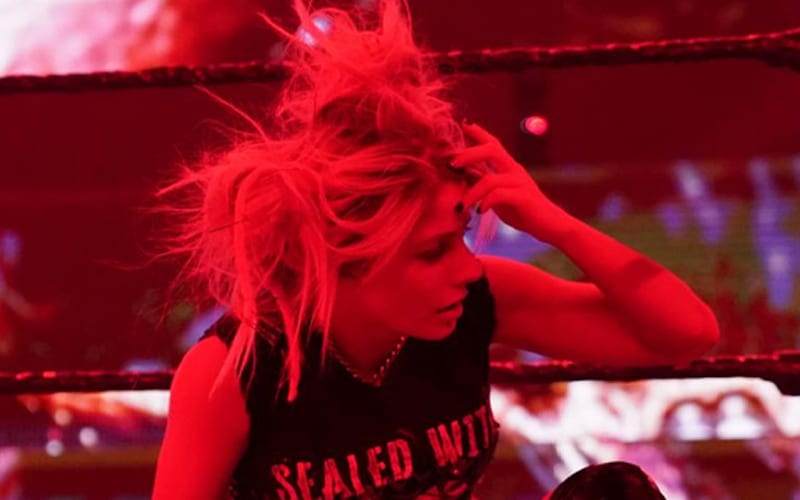 WWE has an interesting storyline direction for Alexa Bliss. She has aligned herself with Bray Wyatt’s Fiend and seemingly adopted his powers to crank up the insanity as well. As fans wonder what’s next, Mark Henry has his own excellent idea.

During Busted Open Radio, The World’s Strongest Man proposed that Alexa Bliss should lead a stable of strong male Superstars. This could give her a chance to display that newfound power of influence.

“What could Alexa do with that kind of power? Harness a stable of men? But what about the women? What about people like Nikki Cross, and people that are not being used right now?”

“I think that they’re [WWE] on the right track to creating a female monster, and that’s gonna be great.”

Alexa Bliss and The Fiend are a fascinating pairing, and the WWE Draft could see them go to another brand. It’s unlikely that WWE will split up such a hot angle right now, but you also never know what can happen in WWE.