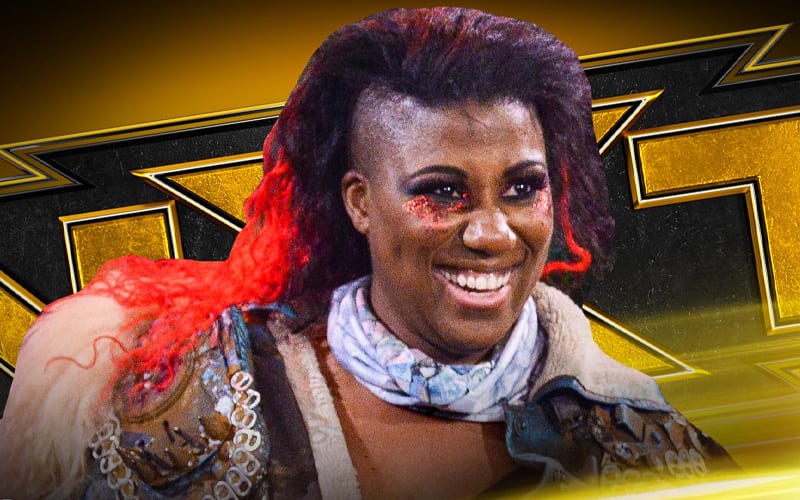 WWE is resetting a lot of things for the NXT brand following TakeOver: 31. Let’s see what they have in store.

There are only two segments booked as of this writing. The company is likely to reveal more for the show throughout the day. On the other side of things, AEW Dynamite has a loaded show prepared for night’s competition against the Vice Presidential debate which begins at 9:00 PM EST.

Ember Moon made her big return at TakeOver 31. She will kick off this week’s episode of NXT.

Also, KUSHIDA will take on Tommaso Ciampa in singles action. Those are the only two things announced for this week’s show so far. We will have full coverage right here at Ringside News.

You can check out the official bullet point list from WWE‘s preview below.