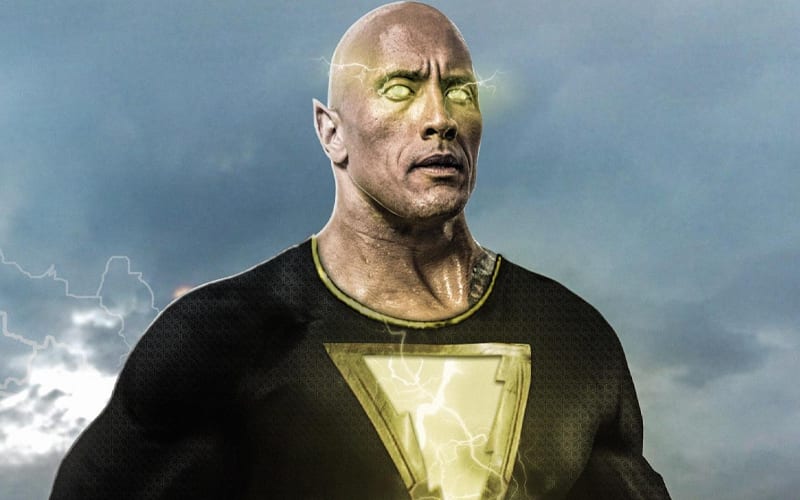 The Rock worked on Black Adam for years while trying to get the project together. He never thought a pandemic would halt things after plans were finally in motion. Now the project is totally on hold.

Dwayne Johnson’s debut in the role as Shazam’s enemy and major antihero no longer has a December 22nd, 2021 release date. At this time it is “undated.”

A ton of movies were shaken up including the new films for Dune, Batman, The Matrix, and many more. There is no official shooting status on Black Adam at this time, but the film is not cancelled.

The movie is likely still going to be a big box office smash whenever they can make the production happen.