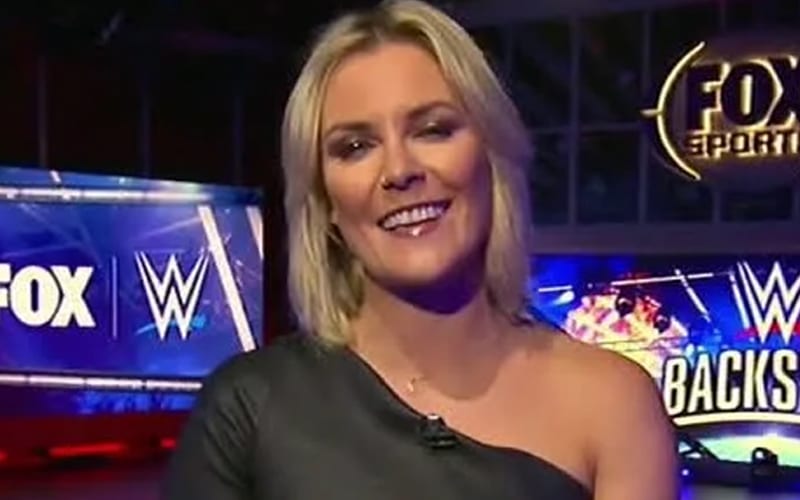 Renee Young left WWE after SummerSlam, but she’s coming back for a special assignment.

WWE will have a special SmackDown kick-off show prior to October 16th’s episode next week. The show will start at 7:30 and will be hosted by Renee Young and Booker T. This is to celebrate the two-year mark of the blue brand on FOX.

Young revealed not too long ago that she isn’t employed by WWE anymore, but she is still with FOX Sports. That might be why she’s coming back to do this special two-year anniversary deal.

It was previously announced that WWE is getting a “Best WWE Moments Of 2020” special on FOX slated for October 11th.