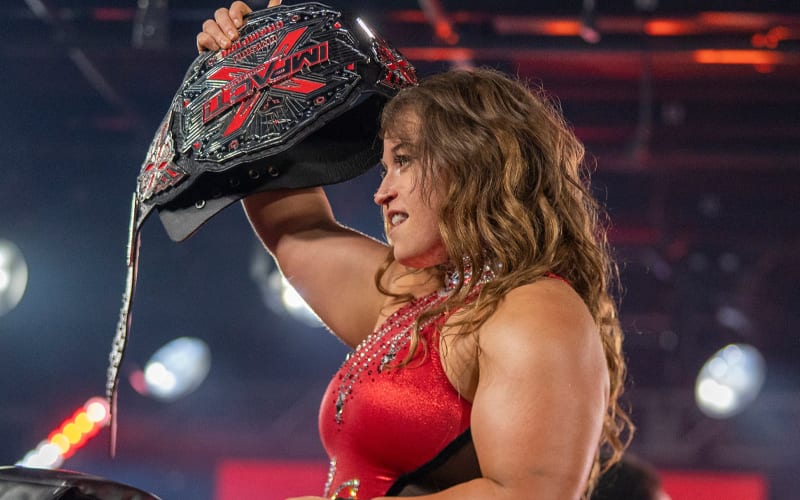 Impact Wrestling made headlines when Tessa Blanchard became the first female World Champion in the company’s history. Now Jordynne Grace wants that title which has previously been exclusively held by men.

Grace set her claim to the X-Division title on Impact Wrestling this week. This was a statement she made when accepting Rohit Raju’s challenge. Then Grace won the match. Raju said that the title wasn’t on the line after the match, but that resulted in Scott D’Amore coming out to book a match at Bound For Glory.

Grace made it very clear that “the future is now” in a tweet she sent out after the match was booked.