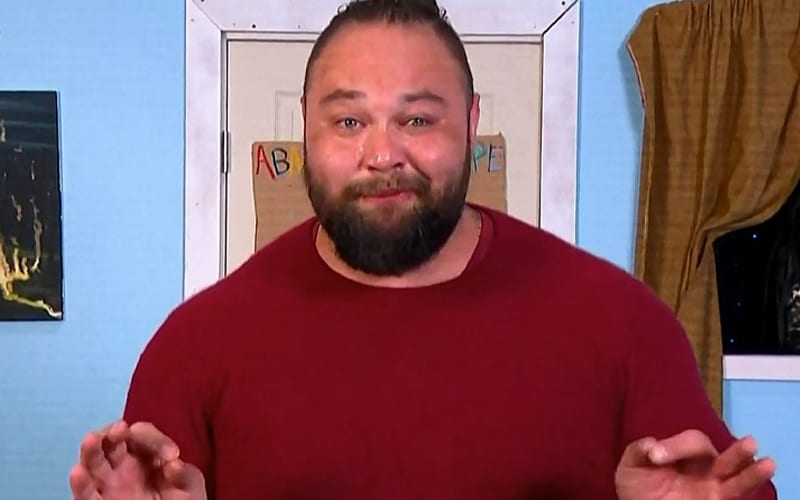 Eddie Van Halen died today at the age of 65-years-old after a battle with cancer. Many people were grief stricken by this news. Bray Wyatt was one who remembered his legacy as well.

Wyatt tweeted out a short statement about Van Halen’s career. His music still holds up decades later which is one of the highest forms of praise you can give any artist.

The world does need more rebellion in it. Perhaps Bray Wyatt’s own character will continue displaying that on WWE television as he does whatever he likes as The Fiend.