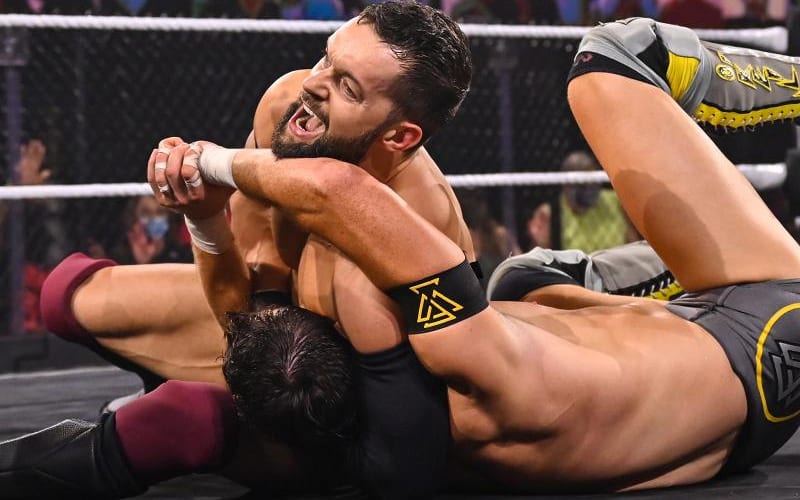 Finn Balor and Kyle O’Reilly went to war at NXT TakeOver: 31, and they were both apparently hurt in the process. WWE confirmed that they were being checked out after the show. O’Reilly’s face was busted up, but Finn Balor suffered a jaw injury that might have ended the match early.

During Wrestling Observer Radio, Dave Meltzer noted that it’s unclear how many minutes they “had to shave off,” but they did end the match a bit early due to Finn Balor’s injury. We’ll have to see if Balor and O’Reilly check out after their evaluations, but that hard-hitting contest ended early.

Finn Balor had to get his jaw checked out following the match. We have heard no official word as to the extent of his injury.