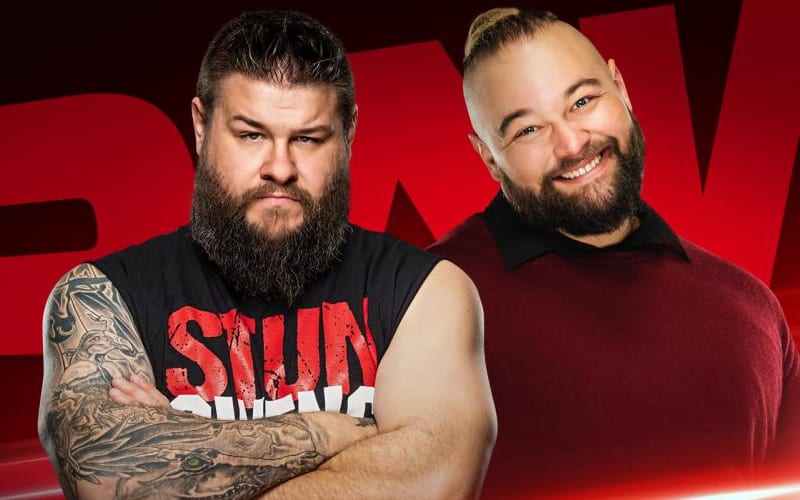 WWE has a lot of things going on before the Draft. Tonight’s RAW will be a “holding episode” as we previously reported. What does the company have planned so far?

The Street Profits and Drew McIntyre will face off against Randy Orton, Dolph Ziggler and Robert Roode. That six-man tag team match will likely continue building those feuds, but you also never know what can happen with the Draft.

Kevin Owens will host another KO Show this week. Bray Wyatt will be his special guest. It seems that KO and Wyatt are in a bit of a feud that has sidetracked Owens from Aleister Black. Owens and The Fiend are set to face each other on SmackDown this week.

We’ll have to see what else WWE books for tonight’s show. Keep checking back with Ringside News for constant updates.