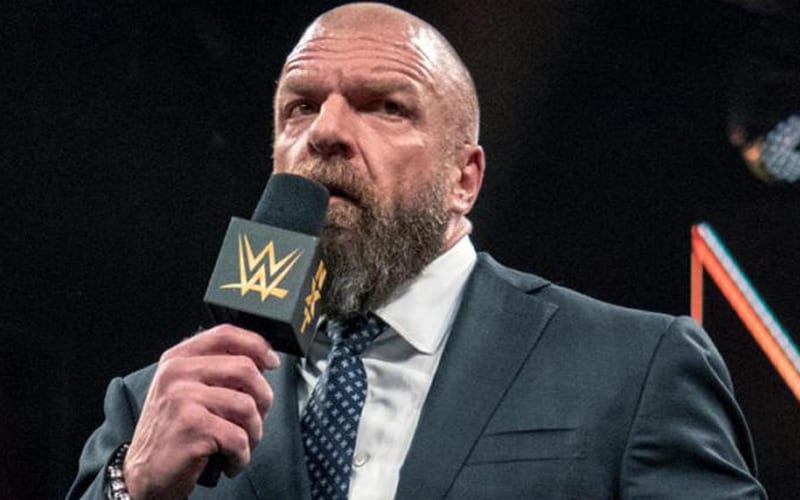 WWE put out a tweet on Sunday that piqued a lot of interest. Their official Twitter profile asked fans who should be the first pick in the WWE Draft from RAW, SmackDown, and NXT. A lot of people paid attention to that last part because NXT hasn’t been able to get draft picks in the past.

The tweet was deleted, and then it was replaced with a new tweet that eliminated NXT. That didn’t change a lot of people from thinking NXT will get draft picks.

During his post TakeOver conference call, Triple H was asked about NXT being a part of the draft. He still didn’t know 100% for sure, but also not that things can change. After all, some Superstars have moved back and forth.

“Going of what we’ve seen in the commercial, we [NXT] won’t be a part of the draft. However, that can always change. A lot of talent has gone back-and-forth from NXT, Raw, and SmackDown over the last 12 months.”

“End of the day, I’m always for what’s best for the talent. No matter how it [the draft] goes, we’ll be ready to make it work,”

Ember Moon returned to NXT at TakeOver marking another Superstar we went back to the black and gold brand. We’ll have to wait and see if anyone follows her.