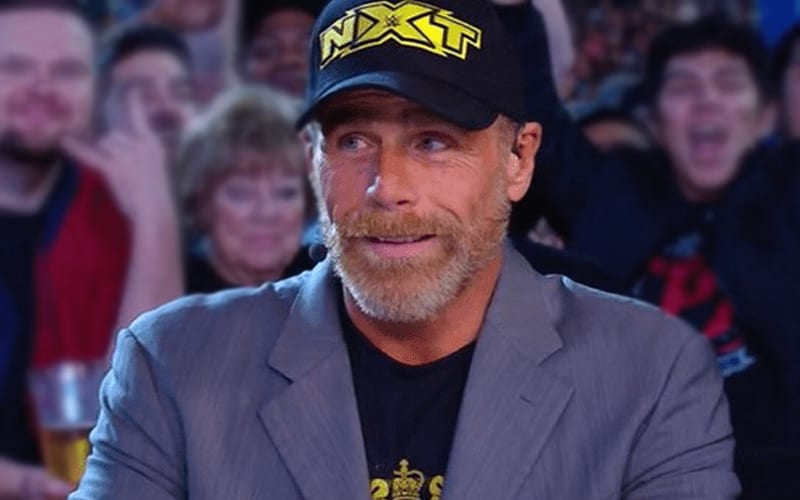 Last night at NXT TakeOver: 31, we saw an awful lot of great performances throughout the card – with one of the best being Damian Priest’s outing against Johnny Gargano.

Priest was able to successfully retain the NXT North American Championship, further establishing him as one to watch in NXT over the course of the next few months and years.

One man who tends to agree with that hypothesis is none other than Shawn Michaels.

Michaels has been helping to nurture these superstars in NXT and you can tell that he thinks very highly of Priest and his abilities.

Given the momentum he’s been able to build for himself thus far, we’d say the sky is the limit for Damian.