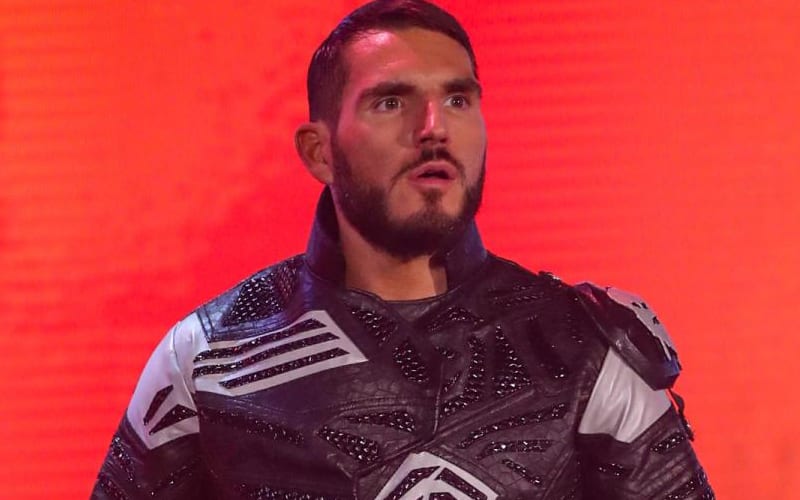 Johnny Gargano went to war with Damian Priest last night in an attempt to capture the NXT North American Championship, but in the end, he came up short.

Priest was able to retain the title and continue his climb up the NXT ladder whereas Gargano was left to wonder what’s next for him.

After the match, he took to social media as he continues to consider his options.

It’s almost comical at this point. Something has to change. I’m better than this. We’re bigger than this.

You’d have to imagine this kind of self reflection is going to lead to yet another character shift, but it could also be the catalyst behind him making the move up to the main roster.

He’s always stayed pretty dedicated to NXT and the brand as a whole but at this point, there isn’t a whole lot left for him to do or achieve there.