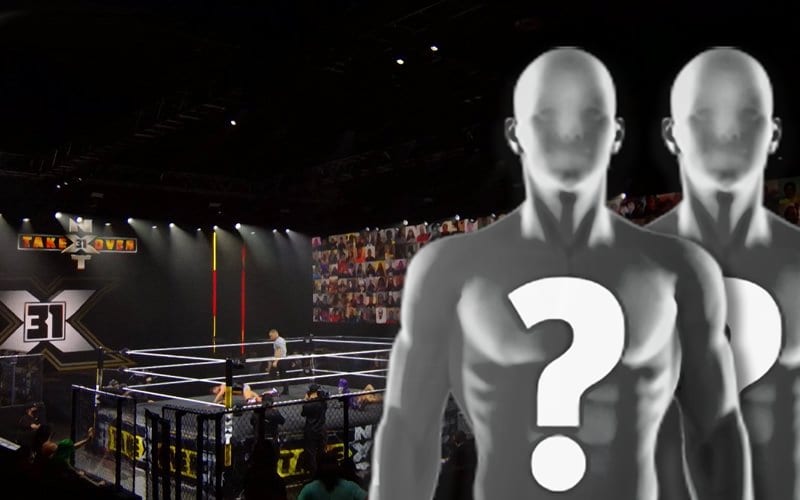 WWE presented NXT TakeOver: 31 on Sunday, and the WWE Universe tuned in, but not everyone you heard on screen was actually in the building. It might have looked like it, but that wasn’t the case.

Click here for our complete coverage of WWE NXT TakeOver: 31

During Wrestling Observer Radio, Bryan Alvarez noted that the company brought in stand-ins to fill the spots for Wade Barrett and Beth Phoenix who weren’t actually present at the show.

“They had fake announcers, Vic Joseph was there, they had a woman playing the role of Beth Phoenix who wasn’t even a blonde and they had some random dude — it was Kasey Lennox from MLW, and I have no idea who the guy was [playing Barrett].”

Beth Phoenix doesn’t show up to NXT tapings. She records all of her commentary from her home in North Carolina. She doesn’t want to go to the shows and then have to quarantine for weeks each time.

It’s unclear if WWE will contnue to use pysical stand-ins during NXT and 205 Live, but they did it for TakeOver.