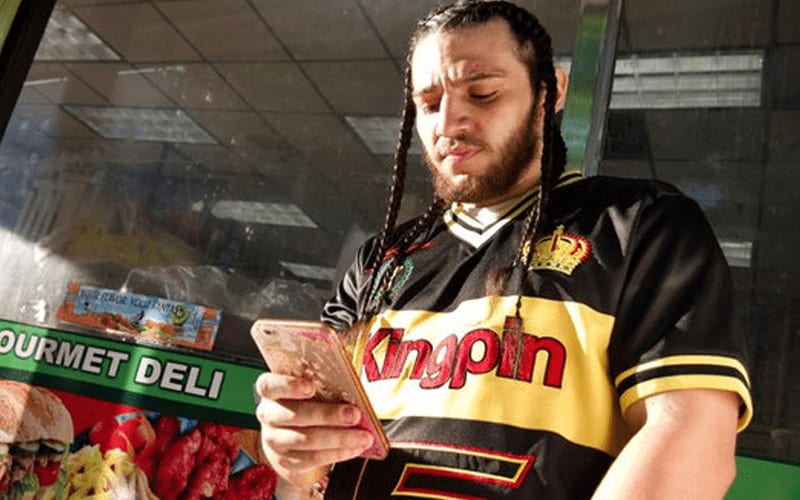 Matt Travis was only 25-years-old when he was killed. He was riding his bicycle back from a late-night training session in New York City when he was struck by a dump truck. The driver of that truck pled guilty on September 4th to charges, but only one was related to a bicyclist.

According to PW Insider, the New York City Criminal Court records indicate that Luc C Vu plead guilty to reckless driving and failure to exercise care, causing serious injury as well as failure to yield to a bicyclist.

His driver’s license has been revoked for six months, and he paid a $250 fine for failure to yield to a bicyclist.

He will receive a conditional discharge in one year if he does not get into additional legal trouble, which would mean the case would be sealed after a year.

Vu is free and scheduled to appear in court on December 4th to show compliance to court orders. He was driving a dump truck and made an illegal left U-turn to get onto the Willis Avenue Bridge when he hit Travis.