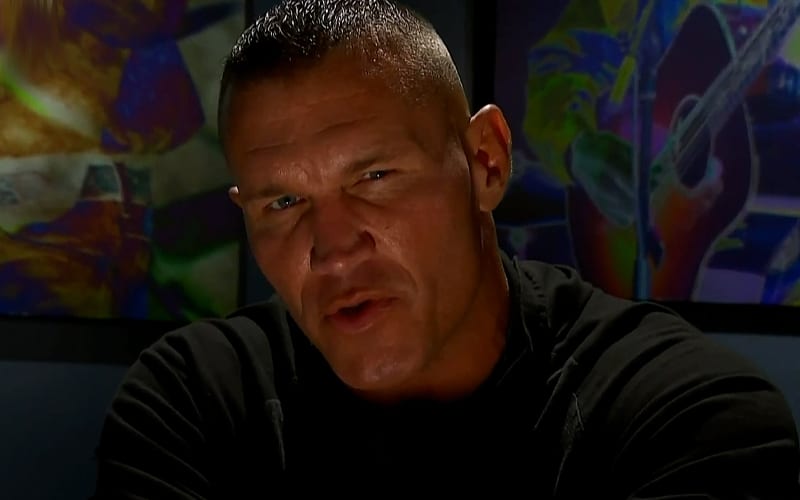 WWE’s next pay-per-view event will take place on October 25th, and Hell In A Cell just had a big match added to the card.

WWE kicked off Raw this week with a promo from Randy Orton. He broke down what happened last week, and why he did it. Then Drew McIntyre found Orton as he cut that promo backstage.

The other Hell In A Cell match is Roman Reigns vs Jey Uso over on SmackDown for the Universal Title.