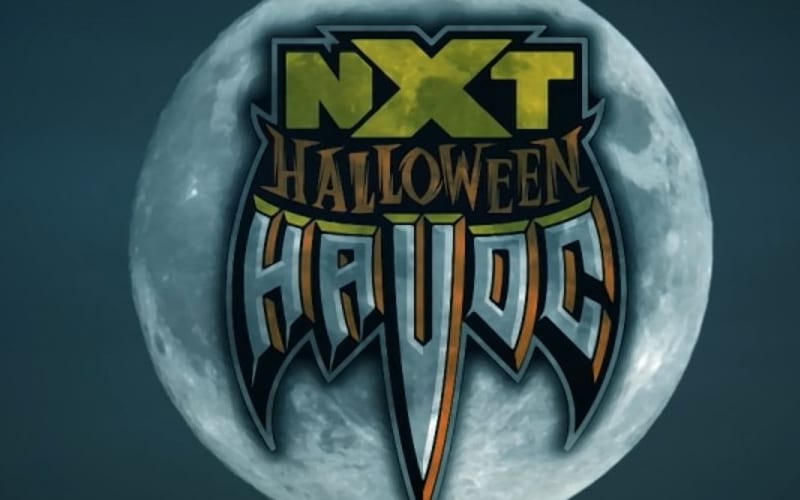 WWE NXT TakeOver: 31 was moving along and after the second match, they had a very important announcement to make. Halloween Havoc is coming back.

WWE played a commercial during TakeOver which started with Shotzi Blackheart howling at the moon. This was a big moment for the black and gold brand as they are bringing Halloween Havoc on October 28th.

The company owns the Halloween Havoc trademark along with so many other properties. It’s nice to see WWE finally using this old intellectual property. As of this writing no matches have been announced for the show.