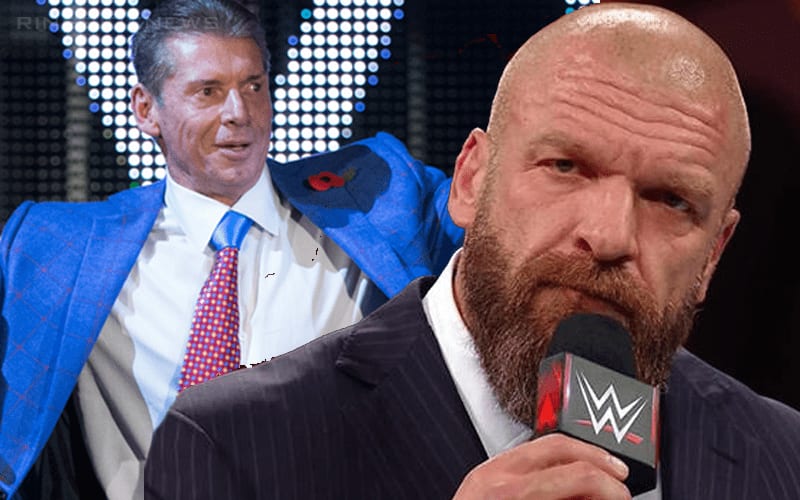 Mike Bennett and his wife Maria Kanellis traveled around practically every pro wrestling company on the planet prior to entering WWE. This world tour didn’t seem to matter much to Vince McMahon.

The Power Of Love was a gimmick that quickly stalled. Mike and Maria were pushed down the card, but that might not have been the case if Triple H was calling the shots.

While he spoke with Wrestling Inc, Mike Bennett said that he thinks Triple H knew what he and Maria Kanellis did outside of WWE, but Vince McMahon didn’t This is apparently the case with several Superstar as McMahon only knows what they did in WWE.

Vince McMahon’s tunnel vision to only see WWE activities is legendary at this point. He is 100% focused on his own company, which isn’t a bad thing. It also might be good to realize what his Superstars did prior to entering the company so he can take full advantage of the possibilities.