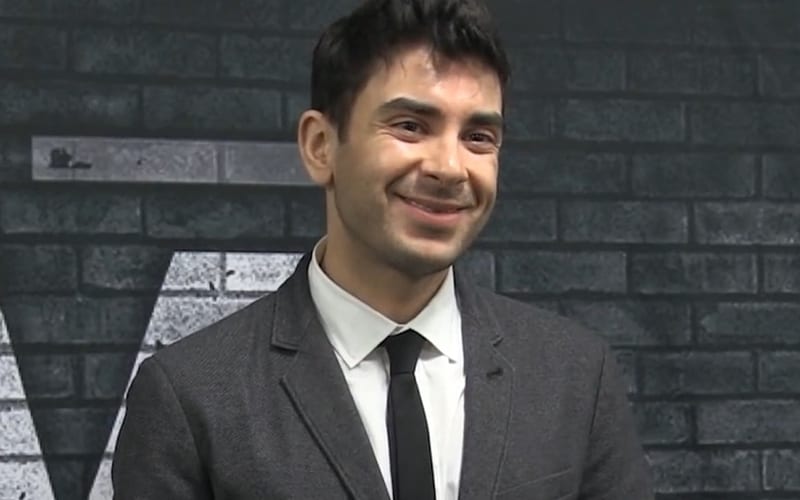 AEW and NJPW share a lot of the same fans, and some wrestlers, too. The two companies haven’t been able to work anything out yet, but Herald Meij’s recent departure as New Japan Pro Wrestling’s President could change things.

Tony Khan provided a comment to the Wrestling Observer Newsletter about Herald Meij’s NJPW exit. At this stage it seems that they don’t know what to expect. It could mean that “Forbidden Door” will finally be opened.

“I’m not sure yet. But my initial gut feeling is it could be good.”