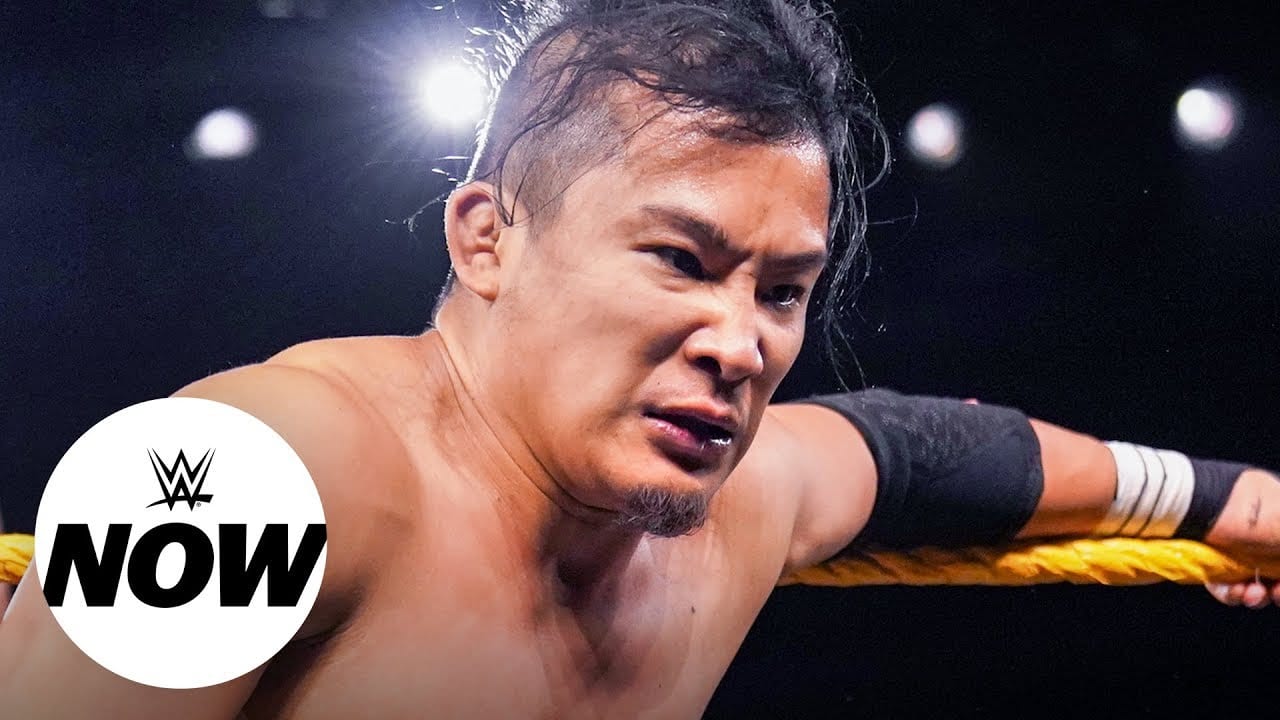 KUSHIDA has always been a fun guy to watch in the ring and he’s managed to maintain that reputation ever since he made his way over to NXT.

However, fans have still been waiting for him to really break out and have the match that makes people sit up and take notice of him in the midst of an incredibly stacked roster.

Now, as he prepares to go head to head with Velveteen Dream at NXT TakeOver: 31, KUSHIDA has made it clear that we’re going to see a new man emerge tonight.

Since I came to this country, I have held my breath. I have been fighting unidentified suffocation. At TAKEOVER tomorrow, Time to exhale.

The recent controversy surrounding Dream has left many wondering whether or not Kushida is destined to pick up the win but either way, if he puts in a great performance, nobody can deny that he has the potential to be a main event star in NXT.